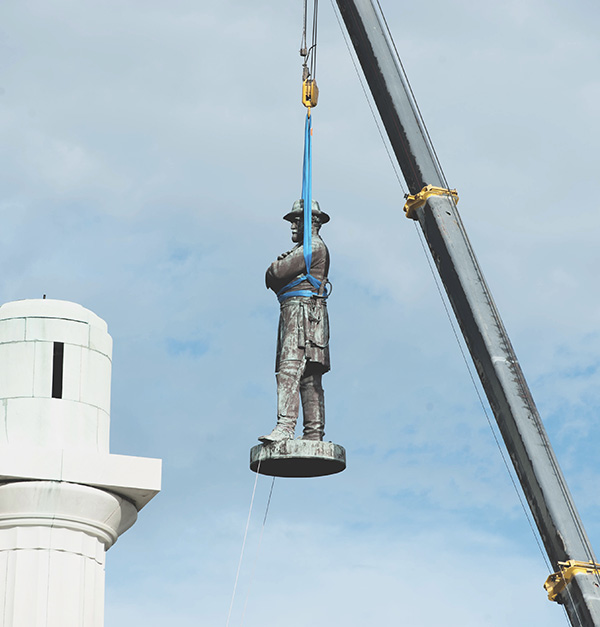 The source of Hedin’s story was a presentation at the October 2017 NNFS conference in New Orleans by Flozell Daniels, executive director of Foundation for Louisiana.

“It was pleasure meeting and working with Flozell Daniels and his colleagues to get the facts about this sensitive, compelling, politically charged topic for my story,” Hedin says.

Hedin, a journalist for decades, currently also writes for Ethnic Media Services. He formerly was a reporter for the Oakland Tribune and Central City Extra, and a copy editor for the San Francisco Chronicle and San Francisco Examiner.

His award, an honor for the Directory, helps expand public understanding of the community benefits of fiscal sponsorship and its wide-ranging role in the nonprofit sector.