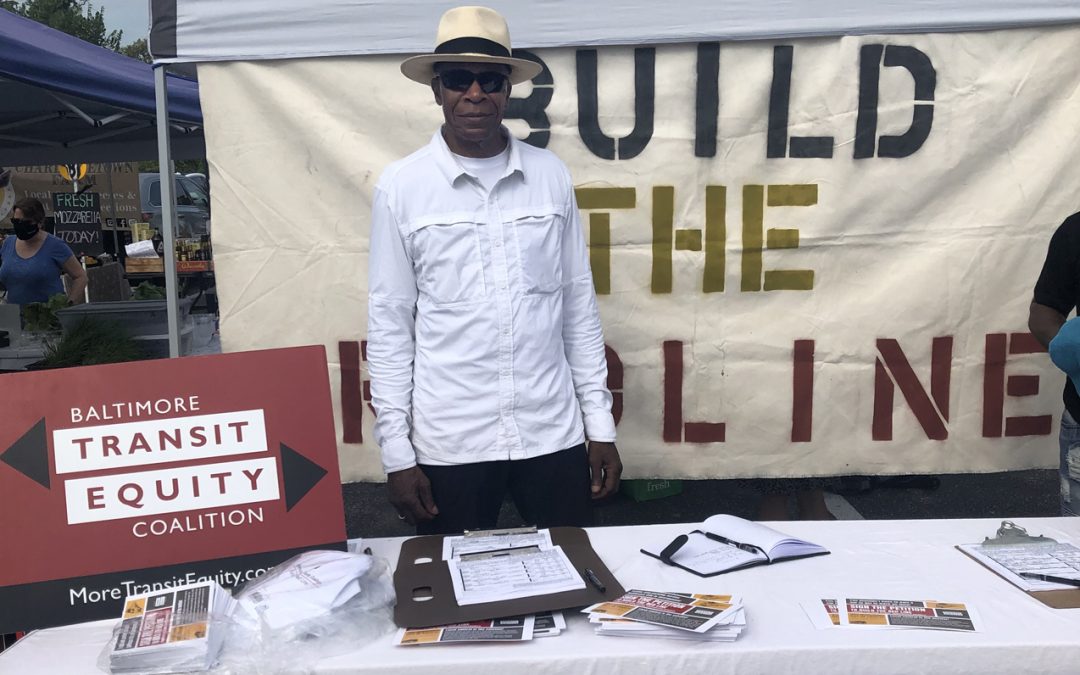 Oliver Hack, Social Good Fund, forum co-moderator: Thanks everyone for being here. Today is about talking, bragging, promoting projects that we love. We’d also like to hear about any project interactions that made your heart warm and your face smile, that were like, yes, this is the way it should feel working in partnership with people on the front lines doing great work.

Sarah McCann, Fusion Partnerships: “I feel this is a little like asking me who my favorite family member is, but one of our excellent projects is Baltimore Transit Equity Coalition. Baltimore had a plan to build a Red Line [light rail transit line] through West Baltimore, which was going to be amazing for public transit, but the governor killed the plan in 2015. Since then, partner leader Samuel Jordan has been organizing for a regional governance structure so transit riders have a say in reviving the Red Line project. He’s increased funding for that work, hired a chief of staff and added four people to his organizing team. He’s just everywhere right now, doing the work and really advocating for public transit in Baltimore.

Nathan Hewitt, Open Collective Foundation: I arranged to have my local community garden in New York be fiscally sponsored by us, and that was great. I was volunteering at the garden and someone said, “The founder’s leaving — what are we going to do?” And I told them about [fiscal sponsorship]: “This is what I do.” It was so great to connect with a local project like that. Another really cool project we sponsor is an online privacy project called OpenMined, which uses newfangled machine learning technology to ensure that algorithms can be audited without surfacing any private information. It recently teamed up with Twitter and the United Nations — enormous stuff. And a third is Dark Reader. I happened to be looking at the website of Open Source Collective, our 501(c)(6) sponsor, and noticed that it also sponsors Dark Reader, an open-source eye-care browser extension I’ve been using for years that makes every web page dark by inverting the colors. Since it’s open source, we’re not just supporting the developers of the project but also future projects that will use Dark Reader as a starting point.

Kathleen Flynn, New Venture Fund: Two projects whose leaders were talking to our board just yesterday are top of mind for me. The first one is the Clean Slate Initiative, a bipartisan project trying to implement models that use technology to automatically clear criminal records for individuals who haven’t had additional interactions with the criminal justice system. Its goal is to have a criminal record not be a life sentence, which is really excellent and exciting work, particularly in terms of racial equity. The other project came up in 2020 when there was a sudden realization that during a pandemic, many elderly poll workers were unlikely to be able to do that job. A partner came up with the idea for recruiting young people to offset the shortage and Power the Polls was born. In addition to rapid setup, Power the Polls involved a lot of complex contracts because the project was recruiting from as many different organizations as possible. That process required soliciting nonpartisan membership lists, recruiting the workers, and immediately providing them the information they needed to serve as poll workers in their community. It was an interesting, challenging, time-limited project that shows how, as fiscal sponsors, we were able to fill a complex need quickly.

Josh Sattely, Social Impact Commons: We’ve been working closely with an incubation project, a greater Philadelphia area startup called CERT, Cultural Equity Realty Trust. It doesn’t message as a fiscal sponsor, but its mission is to take ownership of historically significant arts and heritage properties, typically via a subsidiary model, then improve and sell or donate them to another nonprofit to manage them for some state or social purpose, or manage them internally to carry out some exempt purpose. For example, the Trust is working with a congregation to take ownership of a church that’s likely to be demolished if the Trust doesn’t step in. And it’s creating a 501(c)(13), a cemetery corporation, to preserve and manage a historically significant cemetery. Working with the Trust is giving us a lot of experience, sharpening our tools, in working with subsidiary entities. SIC isn’t a fiscal sponsor, but with the Trust we’re serving as a Model C fiscal sponsor for the project while it gets its C3 status, and administering several grants on its behalf while providing it managed services. 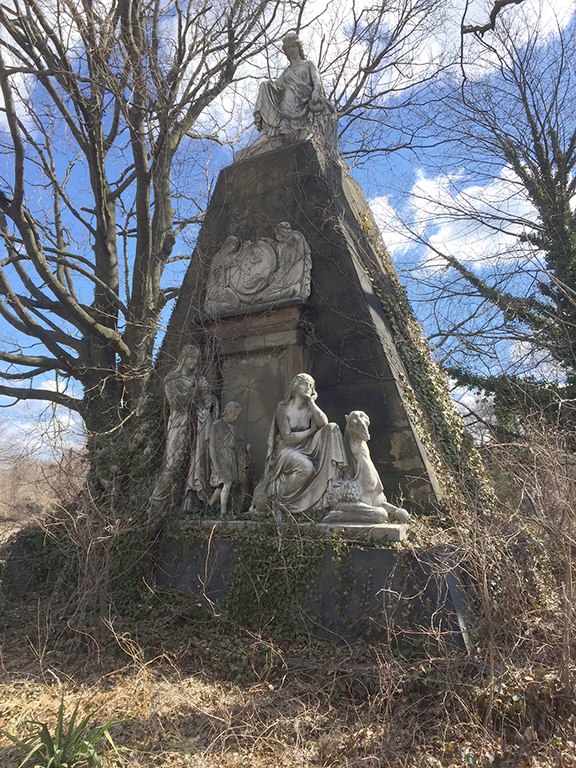